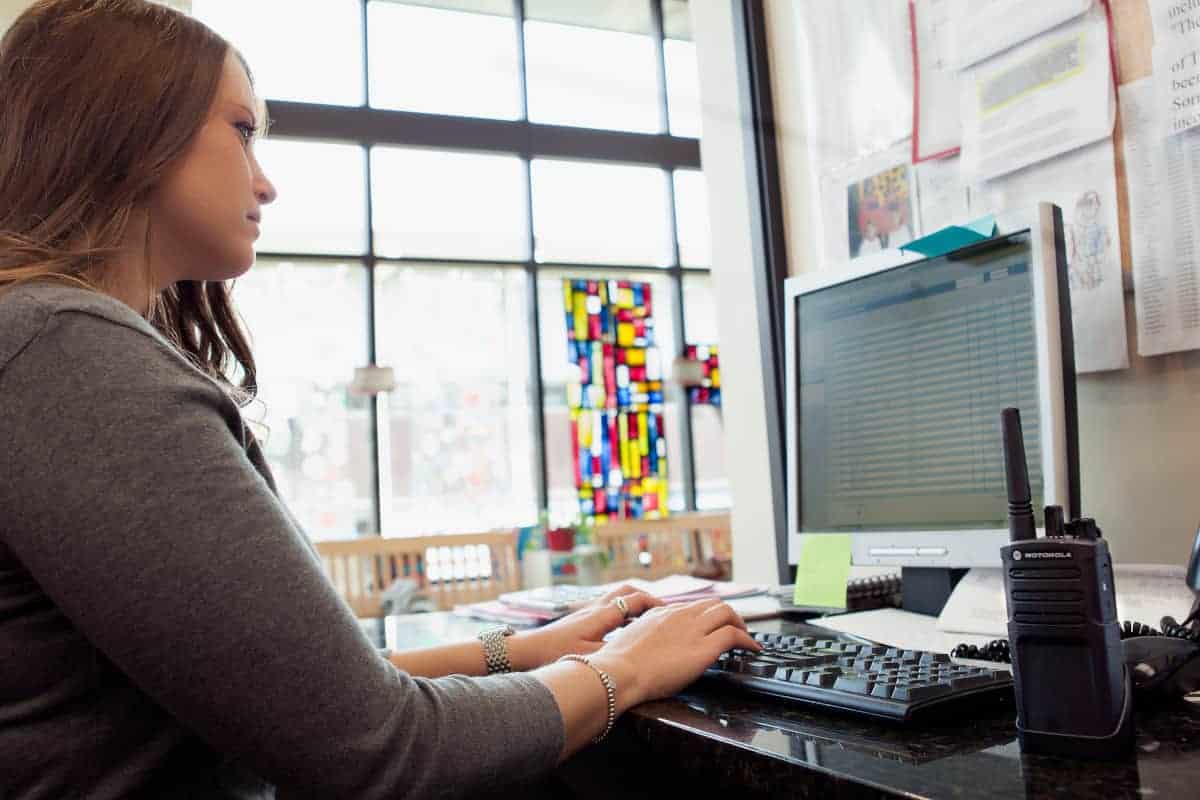 Trust only Genuine Motorola Batteries for your Walkie Talkies

In ATTACHE Malaysia store, you will find the right Motorola battery that best serve your specific needs as well as keep your radios functioning at optimal level.

There are four common types of two-way radio batteries. To answer the question of which battery is the best, the decision is yours to make based on your business usage.

These batteries offer more watt-hours per shift than other battery chemistries. That said, NiCd batteries are prone to the “memory effect” – a condition in which the battery charge will become significantly shorter after every recharge. As a result, the battery can no longer accept a full charge, eventuating in a shorter working time and more frequent recharging.

Nickel Metal Hydride (NiMH) batteries boast exceptional operation life between charges. While their operation time can be 40% longer than NiCd, their operation is not as efficient when used in extreme temperatures. Also, NiMH two-way radio batteries are less easily affected by the “memory effect” than NiCd batteries, hence they are a much better option when compared to NiCd.

Given that Lithium-Ion (Li-ion) batteries have a high energy-to-weight ratio and have a 30% lower mass than their counterpart, they are most utilised in two-way radios.

Lithium-Ion batteries are often the costlier chemistry in the industry. What gives these batteries an edge is that they do not experience the “memory effect”.  Since they are void of detrimental metals like cadmium or mercury, they are also considered environmentally friendly.

Motorola Solutions has designed IMPRES batteries specially for their two-way radios. IMPRES battery can be charged 150 more times than standard batteries on the market and can operate 43% longer than their non-IMPRES counterparts on average. IMPRES technology allows you to view battery capacity via the display on your two-way radio or IMPRES charger.

Aside from receiving alerts to remove low-capacity batteries, you will be informed of the battery capacity to determine whether it’s sufficient for a shift through the IMPRES Battery Reader and IMPRES Battery Fleet Management systems. By being aware of the battery capacity, you will be able to manage your batteries at higher efficiency. This small action can prevent inactivity at work and avoid the disposal of premature batteries.

What Are the Advantages of Each Two-Way Radio Battery Type?

Ni-Cad or nickel-cadmium batteries have been around for the longest time. They can sustain through 500 charging cycles (up to 1000 cycles if properly maintained) and are less susceptible to overcharging-related issues. They are the most cost-effective battery out of the three.

This battery shares some chemistry with Ni-Cad batteries but does not share their vulnerability to memory burn. Nickel Metal Hydride batteries are a touch costlier and are more prone to overcharging issues. Though, the fact that they are smaller and lighter makes up for this minor drawback. As far as their longevity goes, they typically last for 1 to 2 years. Since they do not contain toxic heavy metals, they bring less harm to the environment than Ni-cad batteries, hence they are deemed eco-friendly.

Lithium-ion batteries are the most premium priced of the three. They do not get memory burn and are the lightest and most compact of the bunch. However, they are limited to a selected number of charging cycles and once they reach 500, 750, or 1000, they will not be able to accept another charge. Furthermore, given their advanced chemistry, they require a special sort of charger that can have them up and running in as little as an hour. Batteries are built on a basic calculation of 5/5/90 -a requirement cycle of 5% talk time, 5% listening time, and 90% standby time. References you see on the battery duration (X number of hours) are typically supported by the 5/5/90 assumed usage.

What Are the Disadvantages of Each Two-Way Radio Battery Type?

The main drawback of a nickel-cadmium battery is its vulnerability to the “memory effect,” which means that the battery gradually loses its capacity for full recharge over time if it is repeatedly recharged before its capacity is fully drained. Due to this, nickel-based batteries (both NiCd and NiMH) require relatively higher maintenance. On top of that, the cadmium in NiCd batteries is toxic and detrimental to the environment.

Like the NiCd battery, the nickel-metal hydride battery is susceptible to memory effects and requires proper maintenance. Although the NiCd battery has good capacity and low-interest resistance at the early phase, this resistance increases after going through several hundred cycles. A NiMh battery will experience a decline when nearing full discharge.

The cost of lithium-ion batteries is a tad higher than the aforementioned two-way radio batteries. They are less sturdy and more chemically volatile. Li-ion batteries are only compatible with their own chargers (NiCd and NiMH batteries can share the same charger) and can lose between 5% and 20% of their storage capacity at full power each year.

Why Should You Choose Motorola IMPRES Batteries?

Motorola’s IMPRES technology offers a seamless communication interface between two-way radios, batteries, and chargers. The cutting-edge technology automates battery maintenance and enhances the capabilities of two-way radio systems. Batteries that are charged and maintained at their optimal levels enjoy a longer lifespan, which plays a vital role in ensuring the solidity of the radio as well as the safety of all essential employees and communities.

Overcharging and lack of maintenance are two of the leading factors for untimely battery failure. Memory effect is most noticeable in Nickel-Cadmium (NiCd) batteries but also relevant to Nickel-Metal Hydride (NiMH) batteries. This occurs when batteries are constantly charged without allowing a complete discharge before subsequent charge cycles. Memory effect occurs when the battery can no longer receive a full charge. This leads to shorter usage time and therefore the need for more frequent recharge.

Thanks to Motorola’s unparalleled technology, IMPRES batteries and charging systems enable anyone to speak through a proprietary, one-wire protocol. Every IMPRES battery carries memory to cache the battery’s historical charge and recondition/recalibration data. IMPRES chargers feature a microcontroller that controls all transmissions between the battery and charger. They can transmit data into the battery’s memory detailing the charging status once IMPRES batteries are connected to them. Now that you know the differences between the four common two-way radio battery types, you should be ready to make an informed decision on the battery type you would like to get. Lithium-Ion and Motorola IMPRES batteries are mostly found in commercial environments, while employees in hazardous environments require special two-way radio batteries that are certified to use in explosion-proof environment.  Learn how you can prolong your battery’s runtime for your radios in The Do’s and Don’t’s of battery care.